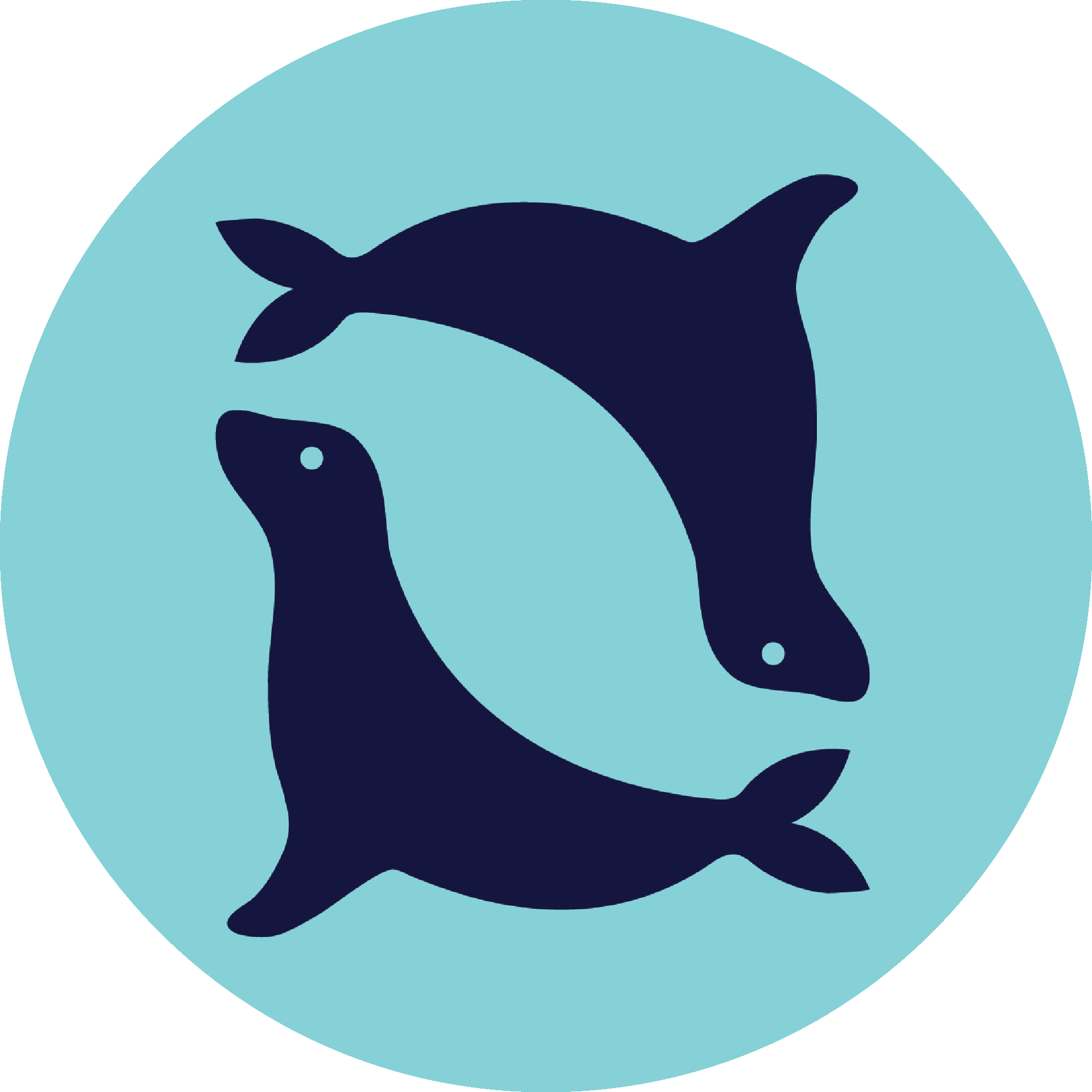 ABOUT THE
CASPIAN SEAL

The Caspian Seal (Phoca caspica) is the smallest earless seal and lives exclusively in and around the Caspian Sea. Caspian Seals inhabit not only the shoreline but also rocky islands and floating ice blocks across the Caspian. In winter, the seals move to the North of the Caspian where they mate, breed and nurse their pups on the ice sheets.

During some parts of the year they live in large groups and at other times, especially during the summer, they are solitary animals. Caspian Seals are monogamous, and only mate once a year, pregnancy rates for the seals are at an all-time low of 30%. Caspian Seals are not fully grown until they are 8-10 years old, they weigh around 50-80 kg and live for 40-50 years.