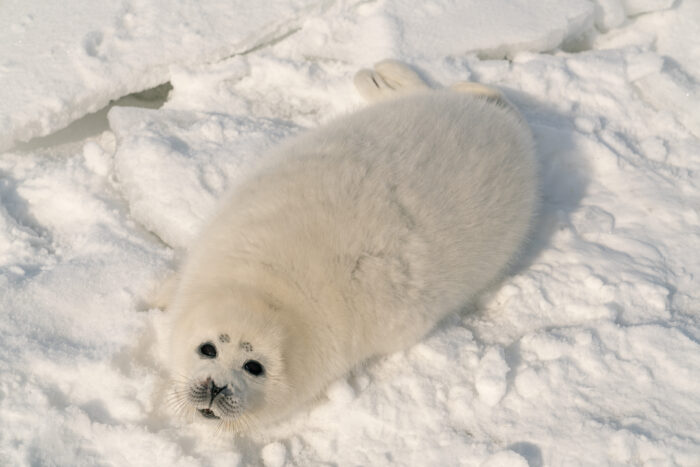 The Caspian Seal Research and Rehabilitation Centre (Caspian seal RRC), established by CAIER, has won grants from the King Abdullah University of Science and Technology (KAUST) and the Rufford Foundation charitable organisation.

The water samples will be delivered to the CAIER analytical laboratory for further chemical analysis.

The samples will be analyzed for the content of heavy metals, in addition, it is planned to conduct organoleptic, quantitative-chemical, atomic-absorption spectral analysis, etc.

CAIER has been studying the decline of the Caspian seal population since 2015, during which time 6 expeditions were carried out with the participation of foreign scientists.

These expeditions became the reason for the inclusion of the Caspian seal in the Red Book of Kazakhstan in 2020.

In 2019, the Caspian Seal Research and Rehabilitation Centre (Caspian Seal RRC) was established on the basis of CAIER, which is engaged in the study of the Caspian endemic, and also provides veterinary care to animals.  Thanks to 63 treatment protocols developed by CAIER scientists, more than 40 red-book animals have been rescued and returned to their natural habitat.

The Rufford Foundation is a charitable organization that funds nature conservation projects.

KAUST – King Abdullah University of Science and Technology is a technical research university located in Saudi Arabia. It ranks among Top 40 fastest growing universities according to the Nature Index and ranks the 1st place (according to the Citations Per Faculty indicator) in the international ranking of QS World University Ranking.